The Gap of Time (ARC) Review 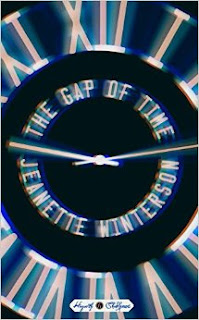 I can't compare this to Shakespeare's A Winter's Tale, because I haven't read the original play.
The Gap of Time is a new age retelling of A Winter's Tale.
It tells a great story about a wealthy, successful man who gets jealous of his wife and his best friend. It gets to the point where he suspects that his wife is pregnant with his friend, Xeno's, baby. The man, Leo, sends his baby daughter, Perdita, away from him and MiMi (his wife) to Xeno, because he assumes that since Perdita is Xeno's daughter, he should be with his daughter.
I thought that this was a very interesting story, but it lacked the excitement and action that I usually like to see in the books I read.

Next I'll Be Reading: The Tsar of Love and Techno: Stories by Anthony Marra
Posted by Caroline Vaught at 8:27 PM